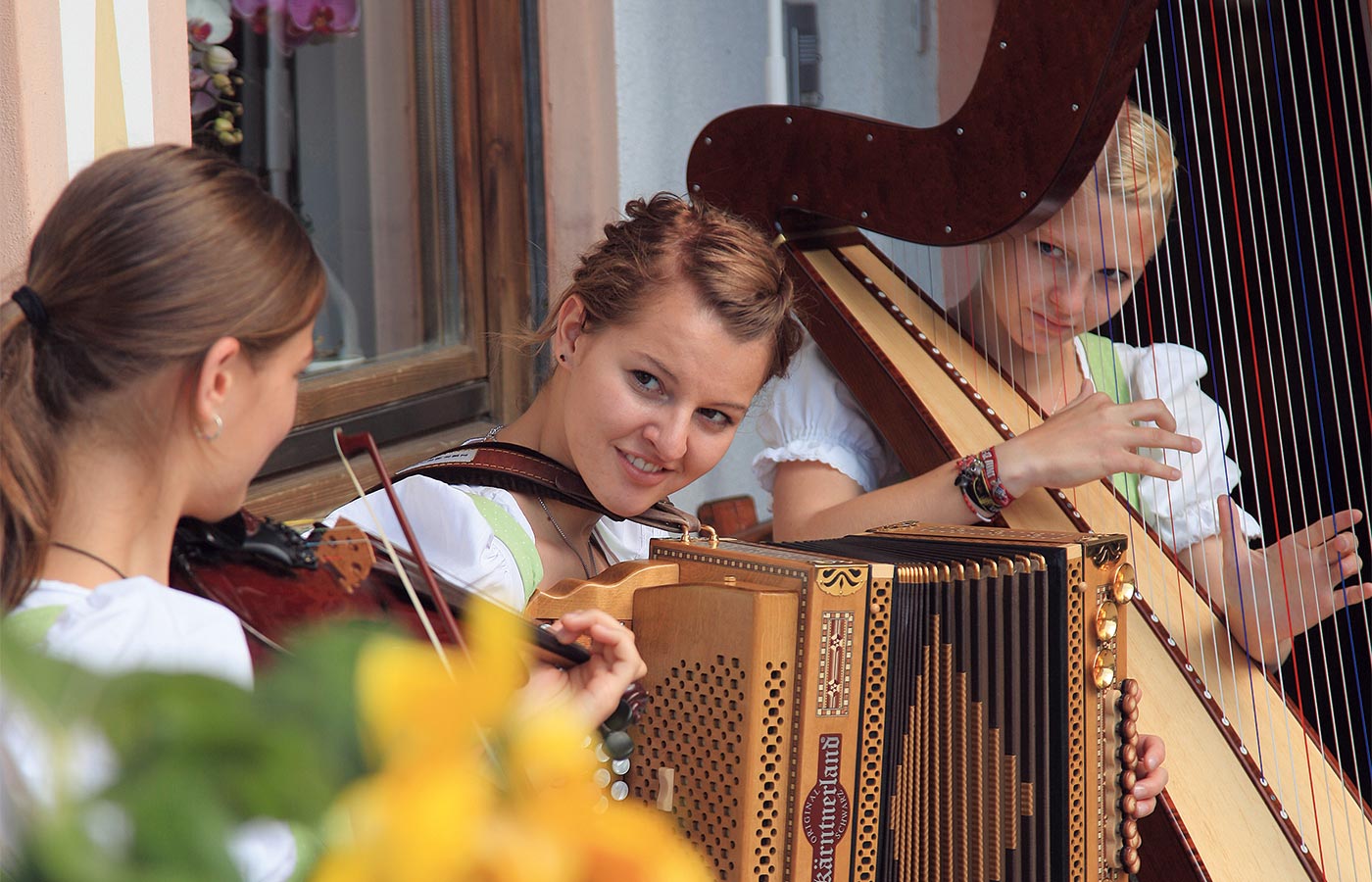 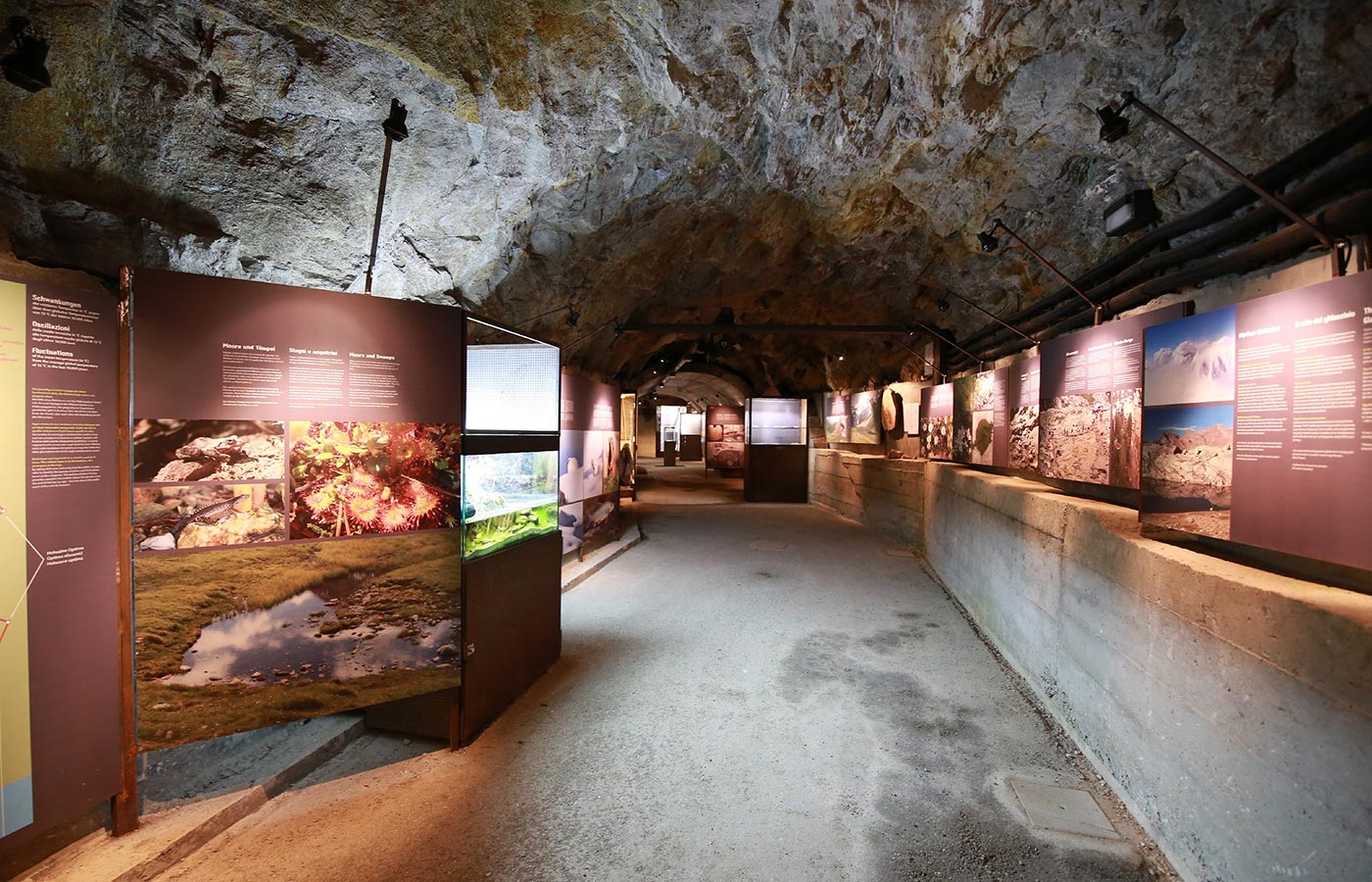 PLACES OF INTEREST IN SOUTH TYROL

In the footsteps of Austrian Empress Sissi in Merano

Even today, it's possible to follow in the footsteps of, perhaps, one of Merano's most distinguished guests – Austrian Empress Sissi. From Trauttmansdorff Castle, with its Botanical Gardens, and the Museum for Tourism, you can walk down into the heart of the spa town of Merano, where the medieval pergolas, showing all the flair of a bygone age, await you.

"Ötzi" in the Bolzano Archaeology Museum

The South Tyrol Archaeology Museum has documented the pre and early history of the region, from the last ice age to the time of Charlemagne. A thrilling journey through 15,000 years of southern Alpine history awaits you. Alongside many historical treasures, you can also see ‘Ötzi’, the 5,300-year-old man found preserved in the ice. A holiday in South Tyrol wouldn’t be complete without paying Ötzi a visit!

At the Sandhof in San Leonardo/Val Passiria, the original home of Austrian freedom fighter Andreas Hofer (1767 - 1810), Tyrolean history was made. In what used to be the building's stable house, you can watch a documentary about the Tyrolean rebellion of 1809. Then, the open-air section, featuring buildings from the 16th to 19th centuries, rounds the experience off nicely (Val Passiria Museum).

800 years of mountain mining history are displayed in the South Tyrolean Mountain Mining Museum on Monteneve in Val Passiria. In its heyday, up to 1,000 miners were employed here. The tunnels were officially closed in 1967, before being reopened in 1996 as a tourist attraction. Come and join us in this mysterious underground world...

A cultural wonder that the village of Tirolo is very proud of, Castle Tirolo was built in the 11th century at the behest of the local prince. It was the seat of government for Margaret, Countess of Tyrol, until the end of her reign in 1363. Inside, wonderful works of art and other artefacts await you. You won't be disappointed!

A private residence that is open to the public. With wonderful views over the Burgraviato district and Merano, the castle has towered over the area since 1350. The unique COLLECTIONS of Archduke Johann of Austria – paintings, portraits, dinner sets, linens, weapons spanning eight centuries and the largest, private selection of Andreas Hofer memorabilia – can be viewed here.

The quirky 'Bunker Mooseum' – everything you need to know about the history and countryside of Upper Val Passiria. The museum is unusual in many ways… the building itself, the surroundings and, of course, the contents. Today, the museum doesn't just tell the story of how the bunker came to be, rather it also addresses other topics which are of special importance to Val Passiria, mostly local history and the countryside.

Juval Castle was built by Hugo von Montalban in around 1278. In 1368, it was acquired by the Lords of Starkenberg and, eventually, after it had changed hands many times, it was passed on to the Sinkmoser family in 1540. Since 1983, the castle has been the residence of extreme mountaineering legend Reinhold Messner, who now keeps numerous art collections here.
Messner Mountain Museum

It is important to us that you always get the lowest price if you make a direct reservation of your room on our website. The price depends on the category of room as well as duration of stay. In this way, customers who book as soon as possible are rewarded.

The advantages of booking directly: